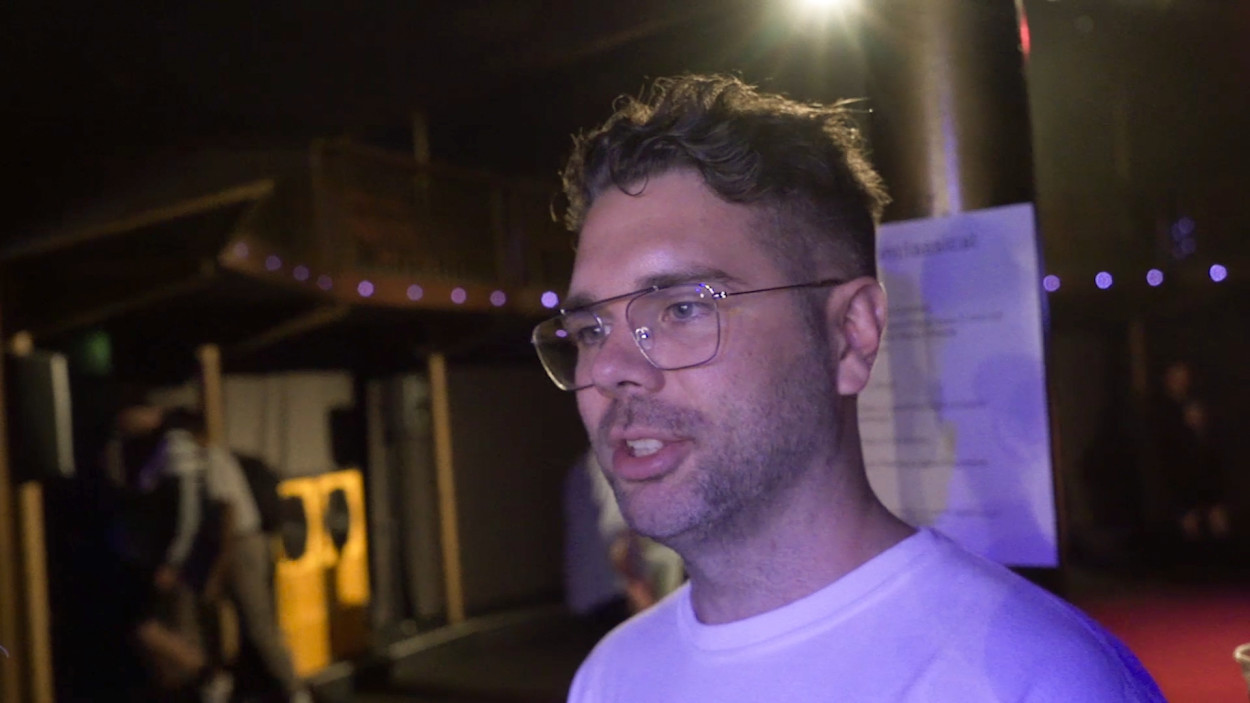 What happens when you combine a Genelec surround array with the 18" super scoops from a dub sound system? We went to London to find out.

The first time we encountered electronic musician and multimedia artist Dan Samsa back in 2018, he had staged a stunning immersive concert at London’s Albany Theatre, which showcased his Warchestra album and featured a huge array of 29 Genelec speakers complemented by four subwoofers. 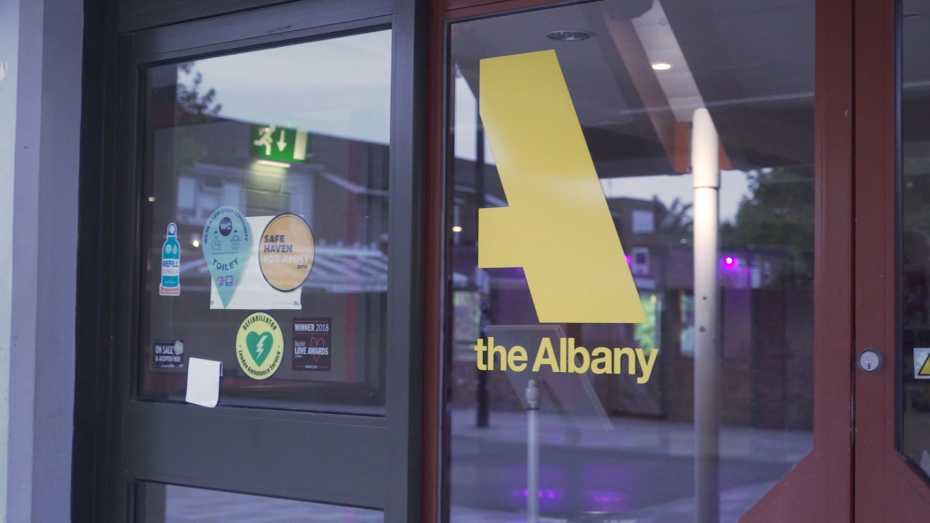 To me this was an obvious combination to deliver what I felt to be the ultimate electronic music experience.

Recently, Dan returned to The Albany to once again push the boundaries of multichannel live sound, curating performances from some of his favourite artists. This time, the sound system comprised an eight-speaker array of Genelec 8050s, alongside eight 18” super scoop subwoofers from South East London’s Unit 137 dub sound system –producing what Dan describes as a “bombardment of the aural and physical senses!” 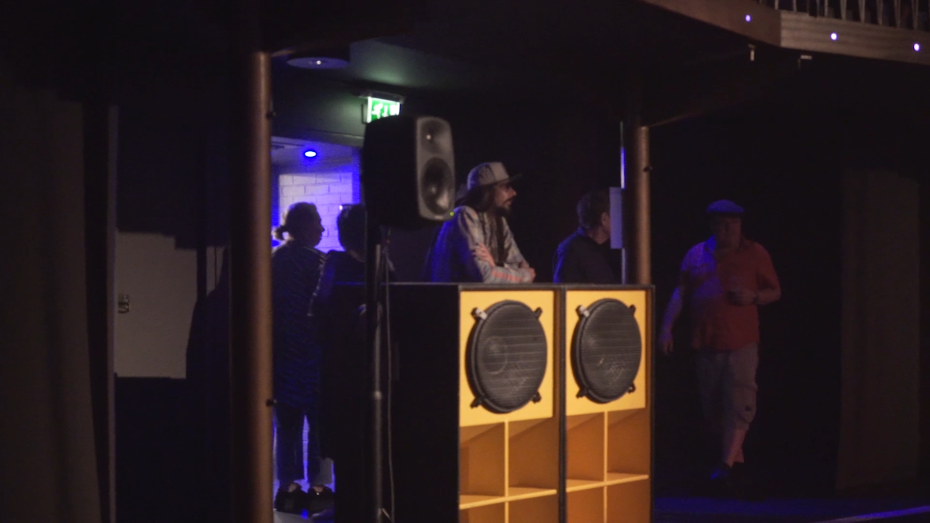 Dan explains the background to the latest project…

“The goal for this night was to bring together some close friends to perform their music on a sound system that wouldn’t just be an enhanced way to listen to music, but would also inspire us to approach the music in a different way. All of our music is full of colour Fand detail but also explores the use of sub bass. For these reasons I decided to combine the clarity and detail of a circular surround sound Genelec system with the sub scoops from local dub sound system Unit 137 – to add some extreme physical bass. To me this was an obvious combination to deliver what I felt to be the ultimate electronic music experience.”

The event was staged with support from nonclassical – a music promoter, record label and events producer presenting the best new classical, experimental and electronic music. As one of nonclassical’s associate composers, Dan was given the opportunity to curate the event, choosing Luke David Harris and Kamikaze Space Programme to perform alongside himself. 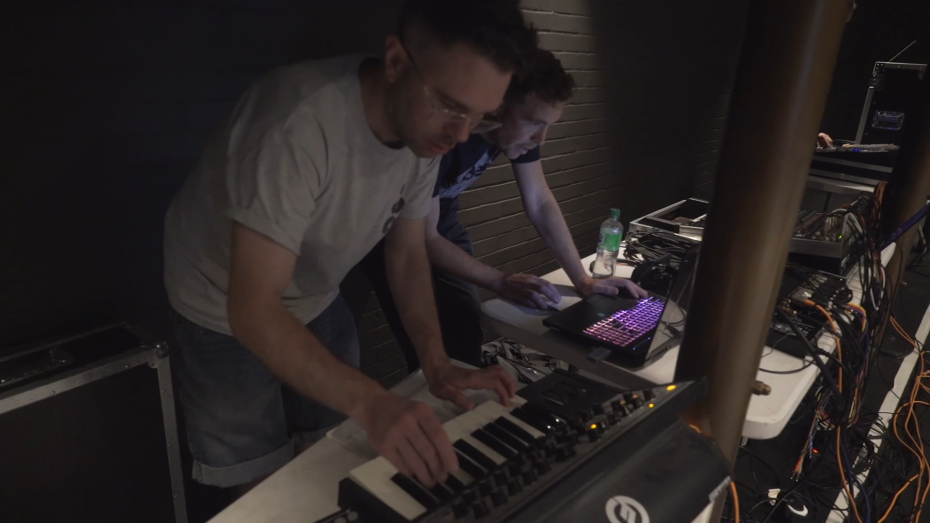 “I created musical patterns, shapes and textures using the 360 microphone recording and editing techniques that I’ve been experimenting with over the last couple of years. I then performed using an improvised bass synth and analogue drum machine, which were sent directly to the Unit 137 subs. This surround sound playback format has been influencing my writing for some time, irrespective of whether the music is eventually experienced in stereo or surround sound. I found from previous experience that sending bass frequencies through the same system as the surround sound material can muddy things up a little – hence the reason for using Unit 137’s system. This not only allowed both sound systems to breathe and do their thing, but it created an extreme physical experience too.”

Kamikaze Space Programme (aka Chris Jarman) performed material from his Dead Skin Cells album, and he reveals that the sound system made him completely rethink how sounds were used:

“To be honest, I didn’t realise the true depth of this unique sound system until I arrived in London for the rehearsals, and my mind was truly blown. It’s not just the overall sound of this PA setup, but how you could focus on individual sounds and move them around a space and change their width. It felt like I was hearing these sounds for the first time again. The separation is like nothing I've ever heard before, and when this is combined with the scoop bins of the Unit 137 sound system it added an extreme physical dimension which reminded me of the late 90s jungle events at clubs such as The End, or St Paul’s Carnival in Bristol.”

Luke David Harris composed material specifically for the performance, using a 360 sound system at his studio:

“Auditioning ideas in real time with a full spatial system influenced the structures and sounds in the creative process. I found myself focusing on material that moved well in the space. There was a distinct difference in the shape and frequencies that I constructed, and how they would develop using their spatial qualities. The most interesting thing for me, I guess it's the combination of both sound systems in one space. The spatial sound system in terms of the ability to be able to put things in different places within the room, and then also having the absolute monster bass sound system which everyone feels in their chests. Putting the two together really makes a lot of sense.”

After the event, Dan was thrilled with the response, describing it as “a new immersive way to experience live electronic music that challenged the focus and behaviour of the audience. It gave the music a true 3D dimension, with ground shaking bass…. that literally made the whole theatre tremble.”

Watch a fascinating behind the scenes video about Dan’s event 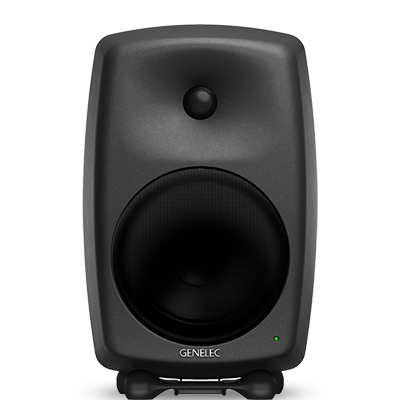